There is not much new to learn on order to create a plugin. 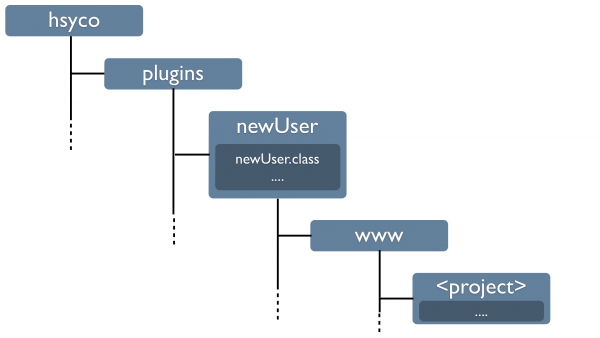