From HSYCO
Inim
Jump to navigation Jump to search

Add an INIM I/O Server in the I/O Servers section of the Settings and set its parameters: 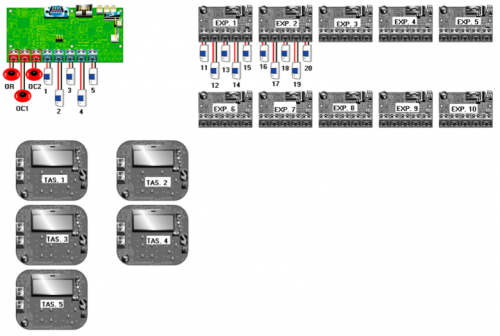 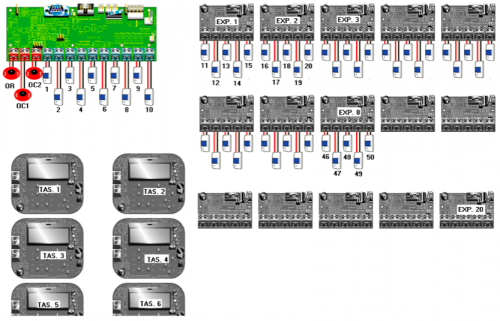 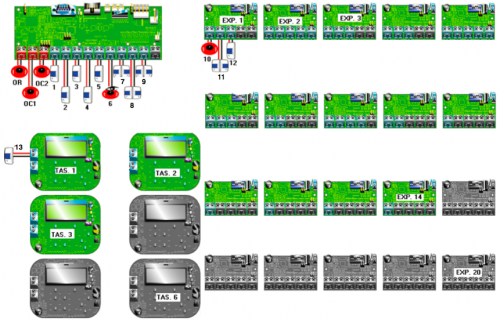 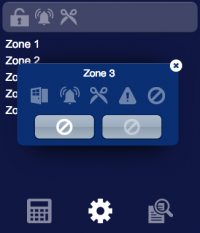 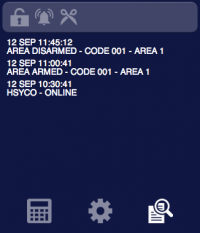 A permanent detailed record of all the INIM log messages is saved in a file called security.log in the logs/YYYY directory for the current year. This file is never overwritten or deleted by HSYCO.

Other information related to the INIM I/O Server are saved in the daily message.log files.

Inim and SmartLiving are registered trademarks of Inim Electronics s.r.l.