Difference between revisions of "Introduction to I/O Servers" 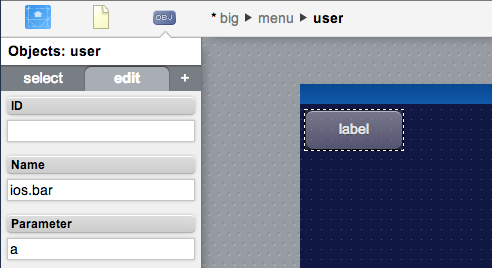 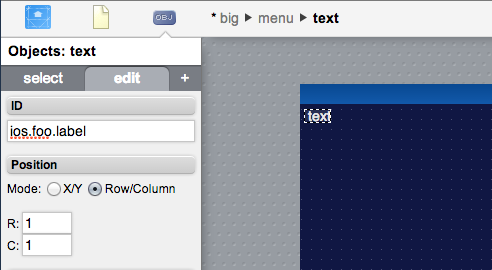